welcome to a new and exiting world of innovative architecture art and design, join us and explore the beauty of passionate art, design and style around the world.Buy the best art prints and posters online, use our architectural and graphics design services, and share your art with everyone here at Thesalon.eu. All artists and designers are invited to send and display their work and creativity in arts so it can be enjoyed by all. 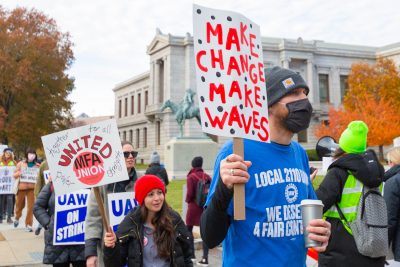 Museum of Fine Arts workers held a one-day strike outside the MFA Wednesday 17 November after more than 96% of MFA Union members voted in favor of striking. The strike comes a year after joining the Local 2110 UAW union and months of negotiations with the MFA. Haley Rayburn, MFA Union negotiator and database marketing associate, described the process as “wild.” The MFA pointed toward their press statement when asked to comment. The statement explains that the MFA “supported our employees’ right to organize,” and “have met in good faith at the bargaining table” for the past seven months. The MFA also claimed that the union had not responded to their wage proposal for the past seven weeks. 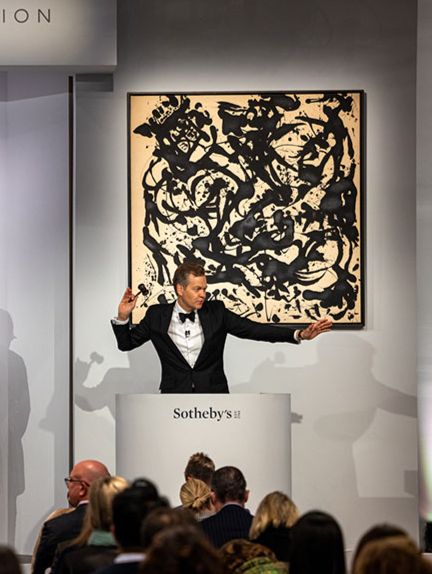 n impressive part of the collection amassed over five decades by real estate developer Harry Macklowe and his former wife Linda, an honorary trustee of the Metropolitan Museum of Art, brought a total of $676.1 million, in a testament to the enduring strength at the top of the art market. Brooke Lampley, a Sotheby’s executive, called it “the most valuable single-owner auction ever staged.”Auction-high prices were set for Jackson Pollock, whose “Number 17, 1951,” from his Black Paintings series, sold for $61 million with fees, and for Agnes Martin, whose “Untitled #44,” featuring slender bands of subtle color, sold for $17.7 million. 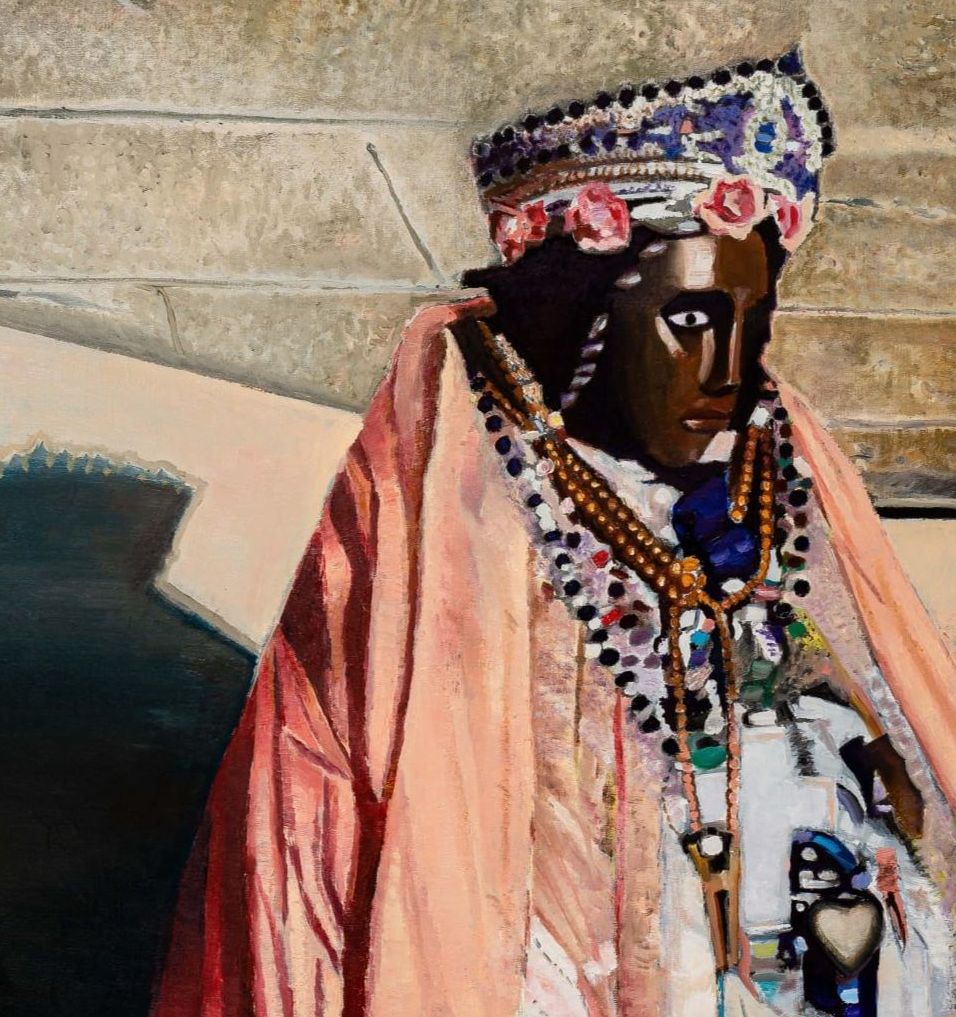 Open a larger version of the following image in a popup: G35HTTPS://WWW.FIAC.COMFor FIAC 2021, Galerie Cécile Fakhoury is pleased to propose for the first time in Europe, a solo show by Senegalese artist Cheikh Ndiaye with a series of new paintings. A monographic publication will be launched during the fair. Born in 1970 in Dakar, Cheikh Ndiaye lives and works between Dakar, New-York and Prague. A graduate from Fine Art Schools of Dakar and Lyon, his work is made of series of paintings, installations, photography and film. Through the visual interpretations of anthropology and architecture, Cheikh Ndiaye alludes to the socio-political history of urbanism in Western Africa in the context of rapid economic development— the era of post-independence. The work of Ndiaye rehabilitates not only architectural interstices, but also those between the materiality of paintwork and concept, between image and installation, between anthropology and art. The same respect for labouring hands and do-it-yourself enthusiasts can be found in his installation work. The reconstruction of objects related to an informal economy appears in Ndiaye's works as a positive practice, a reparation of society. He observes the informal in a unique manner. According to him, this area is not a mere socio-economic survival practice, but the basis of all artistic work - it is an everyday Duchampian defamiliarization, a space where art is sutured to life. 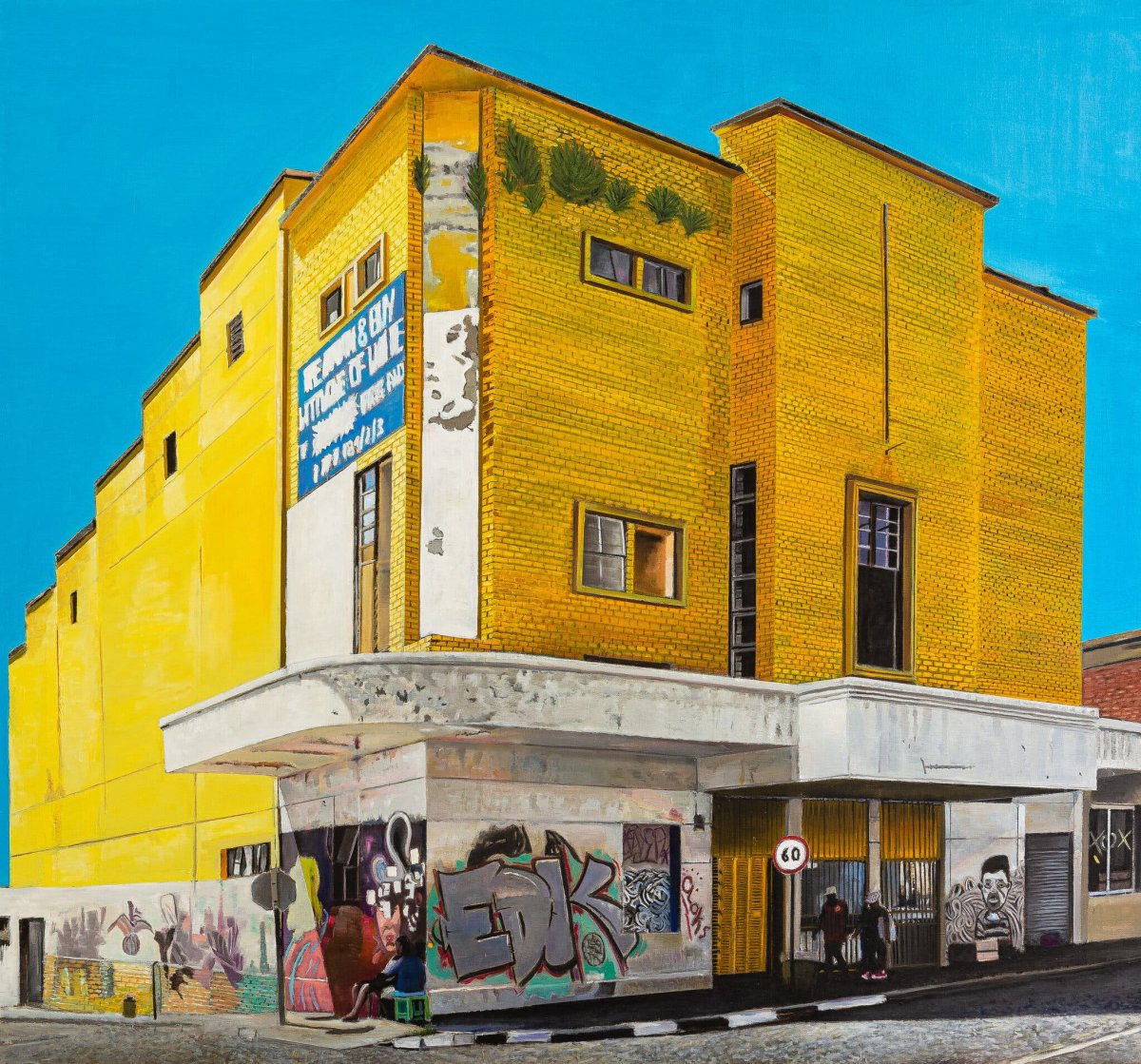 The report, by the University of Sheffield, revealed the industry suffered a 60% decline in output because of restrictions.It said about 55% of jobs - 450,000 people - were furloughed in the sector, second only to hospitality, and well above the national average of 16%.It also found that South Yorkshire was one of the most affected areas.Professor Vanessa Toulmin, director of city and culture and chair in early film and popular entertainment at the University of Sheffield, said: "This landmark report reveals how social distancing and lockdowns over the past 18 months have had a catastrophic effect on the finances of people who work in the sector, as well as businesses and venues."People have lost their jobs, businesses and venues have closed and this economic impact has severely affected the mental health and wellbeing of people who work in the sector across the UK."